Airport restaurant De Vlijt is situated at a unique location. It’s a place with a remarkable – one could even say romantic – history. A past filled with airmen, parachutists and other rugged adventurers.

It is also a history populated by pioneers and hard workers. It began way back in 1937, when the dirt-poor Texel islanders took on the heavy labour of building the airport. This sweat and toil was part of a project to reduce unemployment. After that, De Vlijt was used by both the Dutch military and civilian aviation. In those years, KLM operated a regular line flight between Schiphol and Texel, especially for transporting day-trippers. Even back then, it would seem, not all Dutch people were satisfied with recreation that brought them no further than the local zoo. KLM deployed a Fokker F.XXXVI for these flights, which was a large plane originally built for use in the Dutch East Indies.

During the second World War, the occupying Germans blocked the runways to prevent Allied pilots from using them for an invasion. In 1952, after being used as an internment camp for collaborators for two years, the airport on Texel was reopened for business. Despite its modest size, it has since grown into the busy airport you see today, which hosts over 6,000 people making tandem jumps and more than 25,000 air transport movements each year. 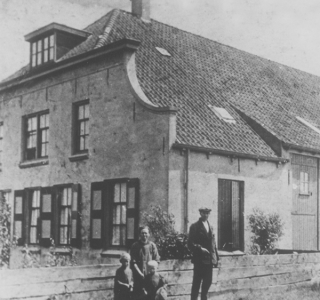 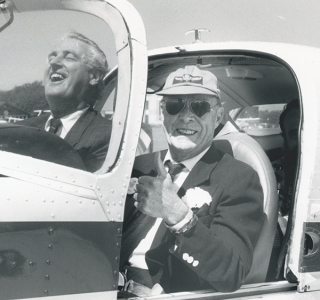 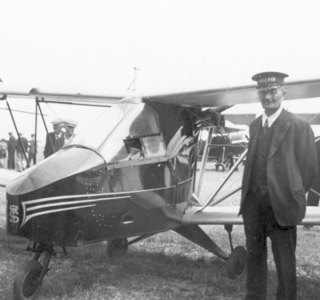 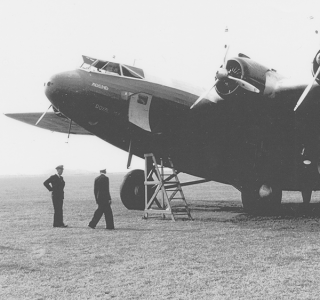 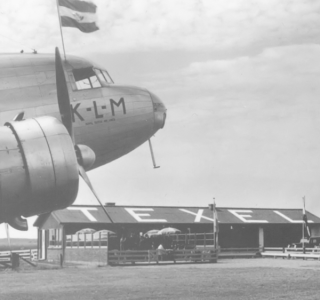